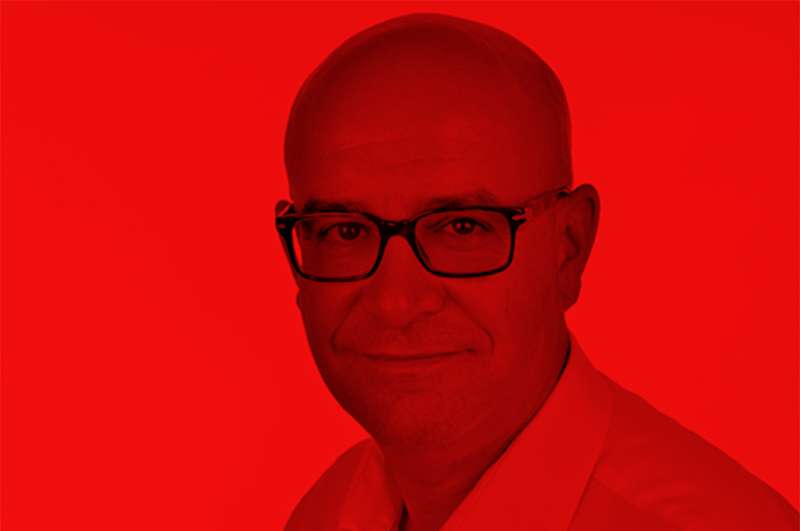 What would it take to keep you in the front of your business sector? For Denis Huré it was his commitment to continuous innovation. But that's not all. He also had a brilliant path to get where he is now: The number 1 digital entertainment rewards platform in the world. That path began in marketing and widened to include becoming an expert in technology. The combination of the two would give Denis a huge advantage over his competition.
END_OF_DOCUMENT_TOKEN_TO_BE_REPLACED
https://troublegroup.com/content-marketing/wp-content/uploads/2022/06/Denix-Hure-800x531-1.png 531 800 Steve St. Claire https://troublegroup.com/content-marketing/wp-content/uploads/2018/08/Trouble-logo-Web.png Steve St. Claire2022-06-05 11:01:502022-06-05 11:04:12Denis Huré Troublemaker at Reward the World 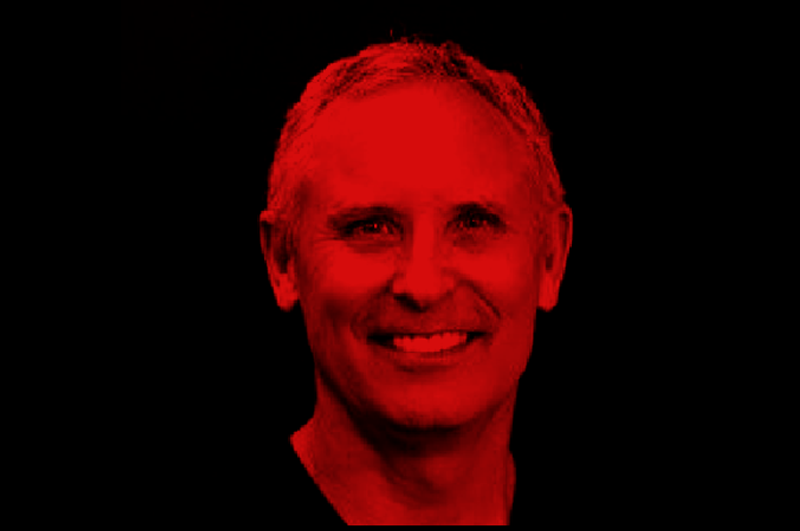 Confidence is rarely lacking in disruptive leaders. Doug Standley of niolabs is no exception. In his years leading teams at Deloitte, he was nicknamed "the scud missile" due to his sharp honesty. During the years from 2004 to 2013, companies were spending tons of money on technologies based on a model of supply economics, not demand economics. In those years, Doug saved a lot of money and created a lot of wealth for a lot of very large companies.
END_OF_DOCUMENT_TOKEN_TO_BE_REPLACED
https://troublegroup.com/content-marketing/wp-content/uploads/2022/04/Doug_Standley-800x531-F.png 531 800 Steve St. Claire https://troublegroup.com/content-marketing/wp-content/uploads/2018/08/Trouble-logo-Web.png Steve St. Claire2022-04-20 13:47:582022-04-20 13:49:48Doug Standley Troublemaker at niolabs
Scroll to top